This event is a unique musical encounter & collaboration, bringing musicians from different backgrounds and genres together. Six accomplished musicians from diverse traditions will be staying together for 10 days, as residential artists at the Centro Incontri Umani in Ascona. They will be rehearsing, sharing their compositions, exploring, and creating new stories and sounds, before performing together for the audience at different venues in Switzerland..

This project is run through the Foundation Centro Incontri Umani, Director Angela Hobart. The musical leader is Gaurav Mazumdar and the organizer is Johannes Rühl. 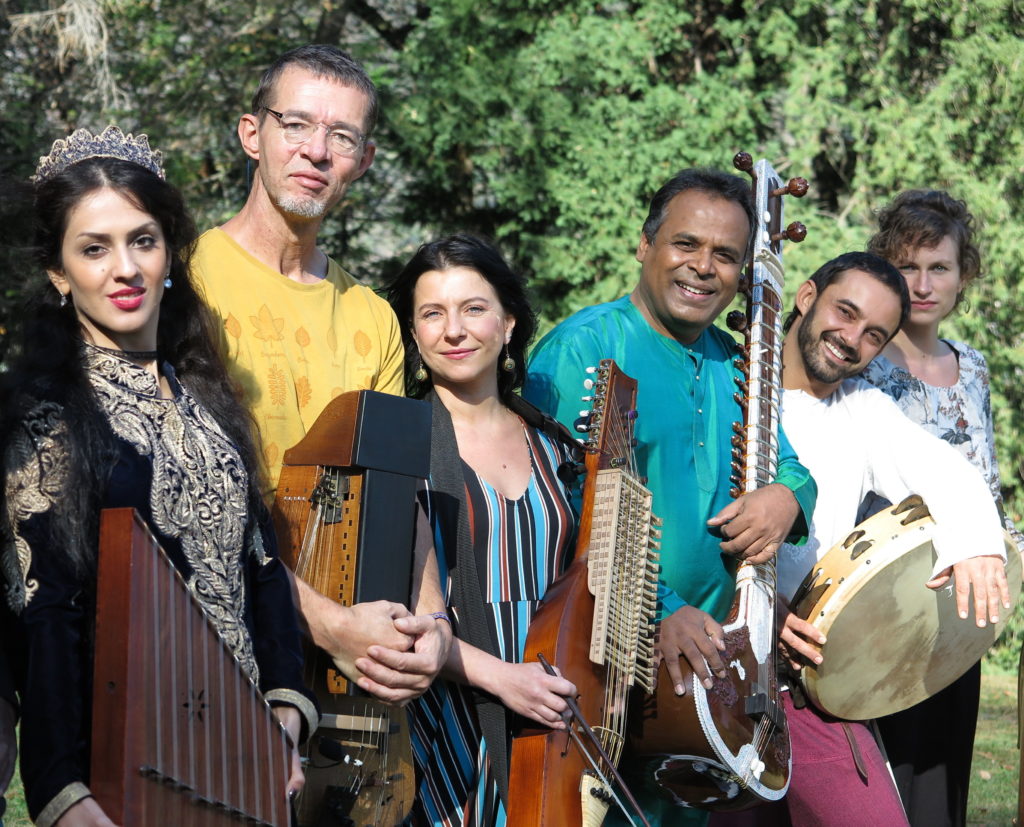 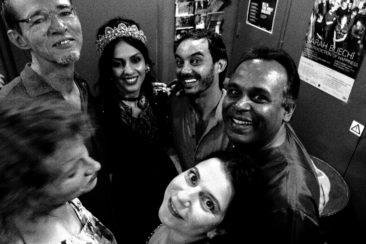 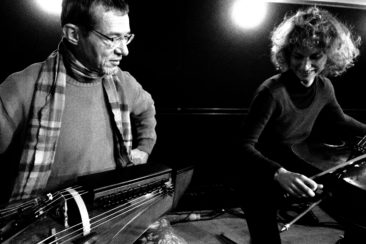 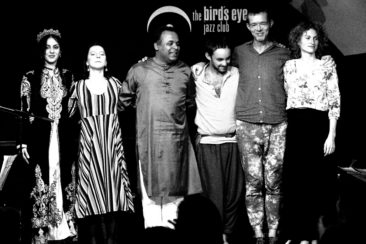 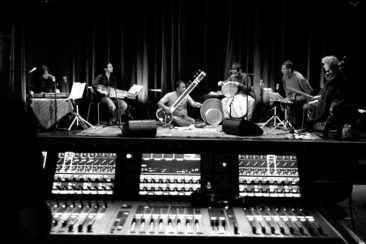 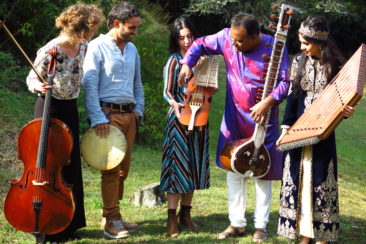 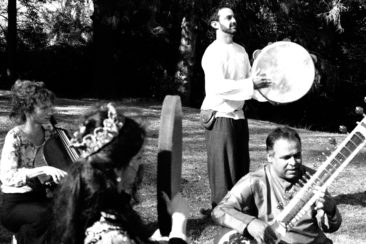 The seed of this music project was sown around 2007, in the many meetings in London of Gaurav Mazumdar and Angela Hobart (Director of the Centro Incontri Umani), and the in the latter’s subsequent travels in India, where she met Gaurav’s artistic family. The project is a vehicle that seeks to heal and beautify, a little, a conflict-ridden and fragmented world, and to humanize the hardness inherent to our technological era. Gaurav gave it the name ‘Building Bridges Through Music’, which resonates with the orientation of the Centro Inconti Umani to send a message of love and togetherness through music from different cultures and traditions

The project’s beginning was small, with six accomplished musicians. As of 2016 there are seven. It started with Gaurav, the leader of the music group and sitar player, and his co-musician Kuntal Roy. Angela brought in Sardor Mirzkhojaev, with his lyrical string instruments, from Uzbekistan, and Sola Akingbola, a dynamic drummer from Nigeria. Johannes Ruehl, was brought in as co-ordinator of the team, and he added Walter Faenrich from Switzerland.

The Building Bridges project is unique. The musicians meet usually in the autumn, living together for about a week at the Centro, after which they give public performances.  Two to three new musicians join the group each year, replacing the old, and presenting fresh challenges . Yet a core of musicians remain, giving the group stability. This constellation gives a sparkle to encounters which may lead to long-term friendship between musicians. During their initial week at the Centro they play together, improvise, tell stories and chat together, joke, wander through the garden with its tall pine trees and nearby valleys, and eat delicious vegetarian food prepared by a Ticino cook who spent years in India. The daily routine is both disciplined and relaxed, leading to creativity, sensitivity and vitality in their compositions and melodies, and to magical performances in the concerts.

The importance of the project aims are summed up in a recent interview with Vladimir Askenazy:

Vladimir Ashkenazy, one of the most revered figures in classical music, has called on musicians to strive to keep up British links with Europe in the face of Brexit. . . . “Music will win in the end,” he said, speaking publicly on the subject for the first time. “After all, music is not just an exercise in making sounds. It is a reflection of our joint spiritual endeavours.”

Comparing Britain’s impending split with Europe to other political schisms of the 20th century, such as the rise of fascism and the cold war, Ashkenazy, 79, said he was optimistic that those who love making music together will find a way to keep connections going across the Channel. “I know it will be difficult to get used to a totally different situation, but for musicians many things will remain the same, simply because we will work to find a way to make agreements for the sake of music,” he said.

The maestro, who was born in Gorky (now Nizhny Novgorod) and who defected from Russia in 1963, said he believed music was such a powerful way to exchange perspectives, and that when he first came to Europe he embraced western ideals by playing the music of its great composers. “Once I arrived, I knew that now I could find out about the whole of the world,” he said.